Here's the rough model I used as a base for the final design. i took some spikes away as I found it to be too obvious... Turned them into towers.

Playing with the shapes

This is the religious building that has control over the culture nowadays. This malevolent cult has now taken over society disguised as the true divine religion to follow. Special thanks to my friend Yogi Soelastama for his feedback during crucial steps on this design. 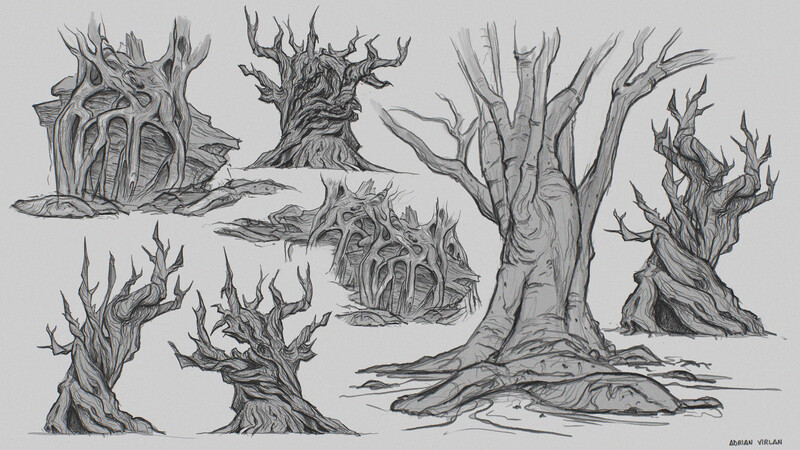